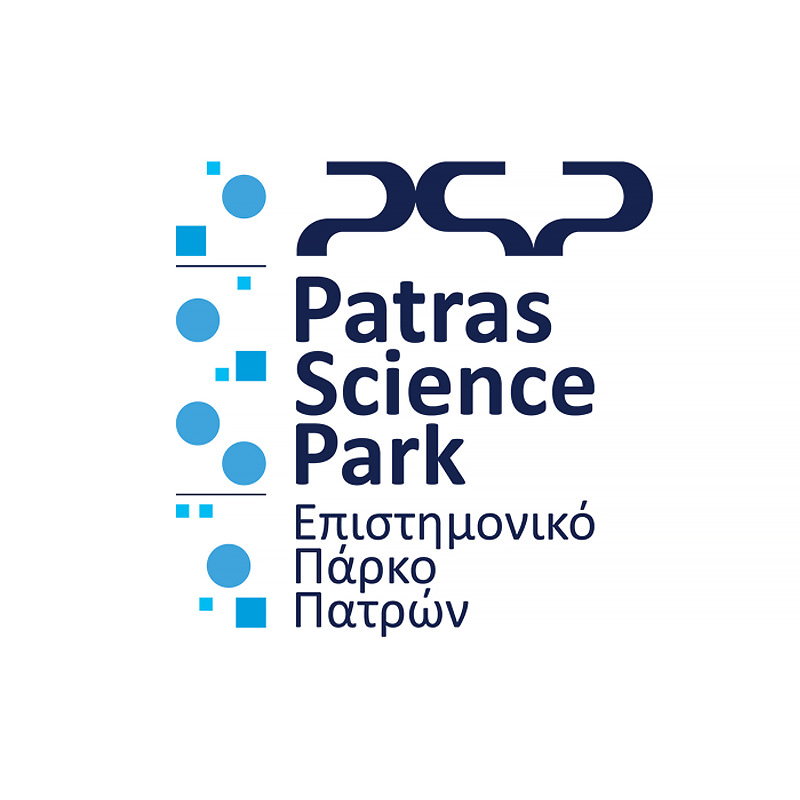 For over 15 years, PSP supports the growth of innovative, technology-based companies across several sectors such as ICT, biotechnology, clean energy and other industrial technologies, contributing to the City Region’s knowledge economy.

Patras Science Park operates according to the rules and provisions of the relative legislation for public and limited companies. It is managed by a Board of Directors assisted by a group of professional, dedicated and experienced personnel and partners.