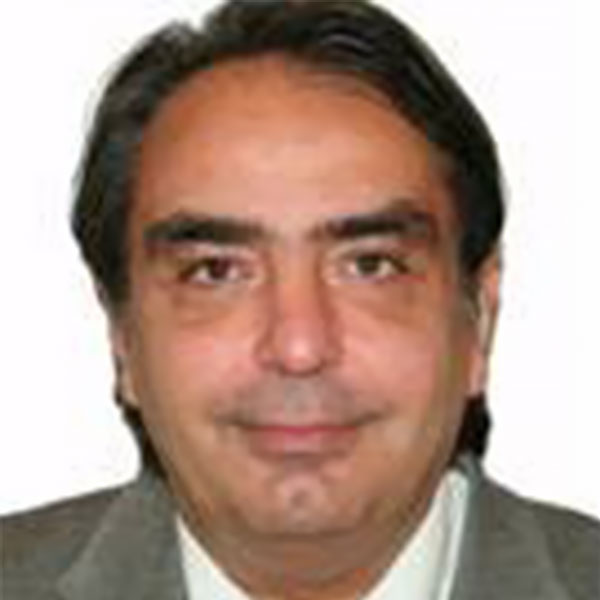 Christos Lambridis holds a B.A. in Economics (Athens University, 1969-1974). He has a Diploma for Advanced Studies in Management from Salford University (UK, 1974-1976), and M.B.A. from Bradford University (UK, 1975-1976) with specialty in Finance and Corporate Planning. He also holds a Ph.D. in Management and Administration from Bradford University (1976-1979) and is now the President and Managing Director of Lamans SA. He has been member of the Board of Directors of the Saving Bank of the Hellenic Post-office Organization, member of the Board of the Greek Department of FEACO, and member of the Board of Directors of the Hellenic-African Chamber. He participated as a senior consultant in a number of policy and program’s Evaluations commissioned by various DGs of European
Commission. Dr. Lambridis has implemented more than 400 studies during his 40-year career.